By DerekJuly 7, 2018Employee Engagment, The 6 Perspectives

Enjoy this multi-part series that will be released on a (mostly) weekly basis over the summer and early fall of 2018. You can follow this series on LinkedIn and Medium. 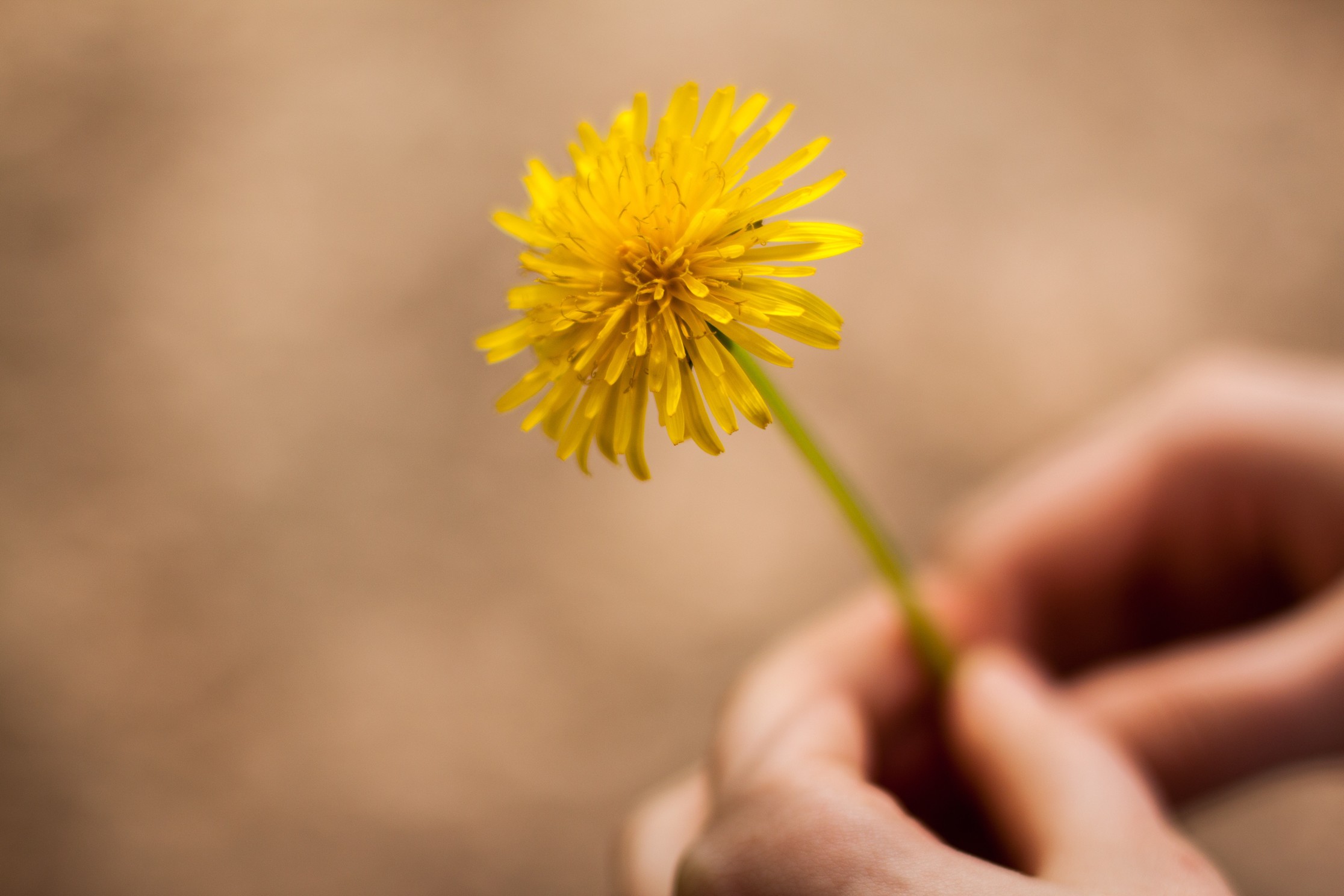 Perspective matters. Often times, when we realize that an action we are taking is ineffective, we decide to change the action. Simple enough, right? Makes sense, right?

I live in a neighborhood with a lot of grass in open front yards. The Home Owner’s Association (HOA) rules state that there should be no fences in the front of homes. Each spring and summer, as the grass gets green and lush, the dandelions get aggressive and annoying. Every windy day brings both a respite of cool wind in my (very) thinning hair as well as a tinge of frustration that dandelion seeds will undoubtedly be blowing into my front lawn from my neighbor’s. Damn those HOA rules!

If only I could put up a fence!

If only I was comfortable using poisonous chemicals to kill weeds! (I’m not, that’s on me, but it still makes me mad.)

If only we didn’t live in a society that valued non-native, temperamental plants over native, wild-growing flora!

So what do I do? I tell myself to “get over it” and promptly fail to do so every single year. It’s sad really. I should have better control over my emotions. But I don’t. I still get frustrated. I don’t want to spend an hour or two or four every damn week pulling dandelions. What a colossal waste of time over such an idiotic aesthetic! Who even decided dandelions were bad? If we all just decide together that they are pretty and fun, we could all have lawns of dandelion that wouldn’t take watering and maybe just the occasional mowing. But no, of course that’s not going to happen; some HOA member would surely be against that and thwart the vote.

My point? Try as hard as I may, I find myself unable to change my actions… my behaviors. Every year I go through the same cycle, even though I tell myself to be zen about it. Even though I try to do something different, I end up still getting frustrated, still ignoring the dandelions until there are so many that it takes me eights hours in a weekend to rid the yard. (If only I would pull them one at a time as they appeared.) I still go on an unprovoked, and undeserved diatribe about the HOA rules… I can’t seem to change.

But last year, something did change.

My son saved up money and bought two bearded dragons. 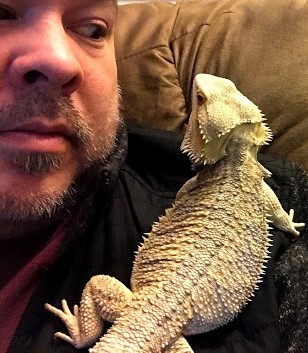 It turns out that bearded dragons like to eat dandelion flowers and dandelion greens. And it’s a healthy food source as well.

Just like that, my behavior changed! Now, my son and I are both outside every two or three days in the spring and summer. We pull dandelion flowers. We clip dandelion greens. We hope for windy afternoons. And… no more frustration! Now, it’s eagerness.

But WHY did it change so easily and so dramatically? It’s because my PERSPECTIVE changed. I saw things differently, and that naturally drove different beliefs and different behaviors.

I saw the dandelions as food for the beardys. Feeding them is fun.

Instead of procrastinating, I now clipped flowers regularly.

Instead of getting frustrated, I get excited.

And… no more eight-hour weed-pulling Saturdays once a month!

And it does in leadership as well.

In fact, I propose that there are 6 Perspectives every great leader leads from. This whole series, of which this is the second part, will go into explaining each of the perspectives. (Read the first article in this series to see a list of the 6 Perspectives.)

To give you just the tiniest bit of how powerful leading from a changed perspective could be, I’d like you to follow along with a hypothetical:

Imagine a supervisor. We’ll call him Supe. Now Supe was just recently promoted. Supe is proud of his achievement and he should be, it’s a competitive environment here at Balloon Shapers Incorporated. As a supervisor at BS Inc., Supe’s manager told him that productivity is the most important thing. So that’s how Supe went about leading the team.

“Hey team, productivity is the most important thing!”

“You were one minute late coming back from your break, that’s a minute of lost productivity!”

“I watched you at your station for the last 10 minutes, and you are moving slower than the average worker here, speed up!”

“You’re calling in sick?!?! No! You can’t, don’t you realize that we lose eight hours of productivity if you don’t come in to work?”

“I don’t know if you can take a vacation for your son’s wedding at that time. It’s our busy season. I can move your days off to the weekend instead of Wednesday/Thursday.”

Fifteen complaints in one month… Supe’s manager has a coaching session with him. “Supe, why all the complaints?”

“Boss, they just have bad attitudes. They don’t understand that productivity is the most important thing like you told me. I’m whipping them into shape.”

“Supe, I’m sorry. I need to make a correction to what I said. Productivity is the most important thing after the health and well-being of our employees.“

“Wait, but if we’re not prioritizing productivity, we could lose business and money.” Supe says.

“But if we don’t prioritize the health and well-being of our team-members, there won’t be anyone here capable of being productive.”

And in that moment, Supe’s perspective shifts.

“I’m sorry Supe. I should have taken the time to be more clear and complete about expectations and my beliefs when I promoted you.”

Perspective drives behavior. Lead from the right perspective, you lead with the right behavior.

What are your perspectives about your business? Your role? Your organizaion? Your customer?

Are they the right perspectives?

Do you know that you need to change some of your behaviors? If so, what are the perspectives you currently have that could shift in order to drive the right behavior?

Come back next week to read the next installment in this series where I will talk about the Foundation of the 6 Perspectives.

This was Part 1 in a multi-part series that will teach and explain The 6 Perspectives of Accountable Leadership™.

Follow me to catch the upcoming posts where I explain in greater details what it means to build a foundation and lead from each of the perspectives. Look for upcoming posts on Mondays. Follow my business page, Derek Rey Consulting, LLC to find all of the 6 Perspectives blog posts archived.

Follow me on Medium to see more of my writing. Feel free to share with others whom you believe would benefit from these teachings.

Share this article with friends and colleagues!  Print it out and use it in meetings for team development!

The 6 Perspectives of Leadership – A Blog Series

The 6 Perspectives of Leadership – A Blog Series